Follow me on Twitter @IAmDHop. I have a stream going on for anyone who enjoys playing Jackbox Party Games. You can view those on my Mixer page. www.mixer.com/djhopkins

So for those of you that follow, I used to stream on Mixer. I say "used to", because I was one of many that was obviously impacted by the site's shutdown.

No worries though. I have found a new home on Twitch! Still have the same great fun, but I seem to be having even more fun now that I have cemented my feet on Twitch! I hope you come check things out, and even drop a follow!

Lose the blues in level two

Outrun the fuzz in level one

These guys piss us off!!!
Comedy - Original
Chad and Tad

Live through many uniquely absurd lives in this interactive narrative!
Adventure - Other
Relive Your Life

Madeline needs the help of Kaitlyn if she wants to win the jam making contest.
Adventure - Point 'n Click
Jamming with Grandma

It's a count down to Christmas, NG Art Forum style!
Gadgets - Other
NG Advent Calendar 2012 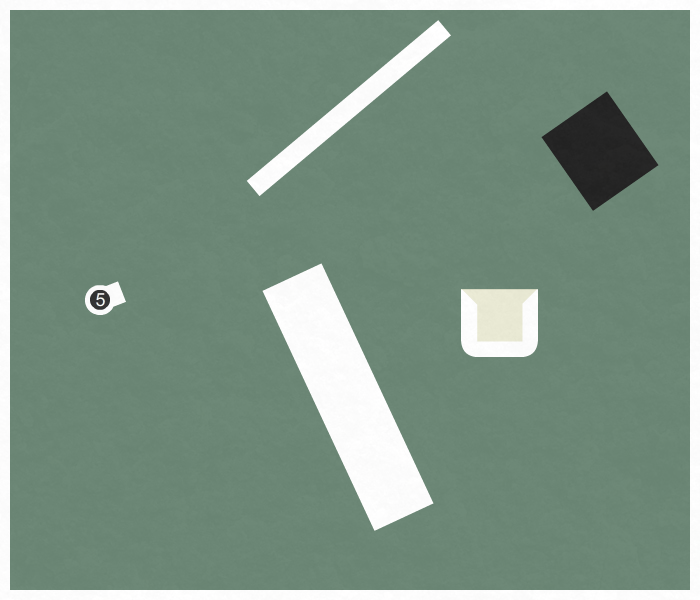 Gooch doesn't have any playlists, and should go check out some amazing content on the site and start adding some!

Hello everybody.  It's been a long time.  And I know I don't deserve your help, but I could certainly use it.  Not only will it help me out, but you'll probably have a lot of fun doing so in the process.

I do video game streams on Mixer.  My page is entitled "Gooch's Gang".  99% of the time, I stream the Jackbox Party Packs.  I have all five of them, and there's never a dull moment when playing them.  For drawing games to trivia games, and just about anythng in between, Jackbox Party games are games that just about anyone can play.

The third part is the difficult part.  I need to have 2,000 followers.  So far, I have around 90.  So if you guys ever get on Mixer, and want to have a hell of a fun time, join me on my streams.  Here are the times I stream:

So if you guys can help and become part of Gooch's Gang, that would mean so much to me.   Thank you, and I hope to see you guys playing sometime.  :)